Absolutely Unique:
The European Bird Sanctuary at the Lahn 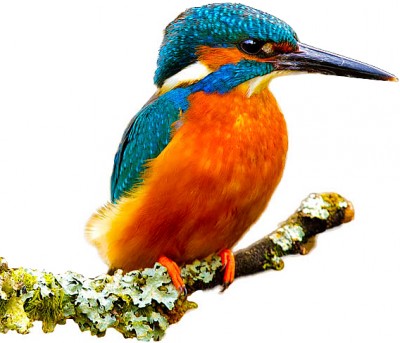 The bird sanctuary between Marburg and Gießen with its 750ha (!) is a broad open river valley, a landscape dominated by canebrake, ponds, pools, ditches and unspoiled old tributaries of the Lahn. The area is also used for agriculture and has very little groves. In 2006 it has been declared a landscape protection area, later in 2008 it became part of the conservation system Natura 2000 and therefore enjoys now a special European protection. It is one of the best Hessian areas for species such as the kingfisher, bluethroat, little bittern, merlin and ortolan. The sanctuary is in the town limits of Weimar and Frohenhausen in the administrative district Marburg-Biedenkopf and a small section is part of Lollar in the district of Gießen.

This unique stretch can be discovered by Lahntours customers due to a special authorisation by the regional council Gießen and the highest nature conservation authority. The requirement for this is the ''Qualitätsmanagement Wassertourismus Kanu'' certificate, which we hold:

If you decide to discover the Lahn in this sensitive section, you have to act very responsible and you should at least follow these 10 rules, so the birds and their habitat will not be disturbed:

Further information can be found here (German only):